I’m so glad it’s raining today, because I have an audio book to listen to. 30% of “readers” these days are actually listeners. I’m not usually one of them, but this is different. It’s one of my books I’ll be listening to. This is part of the contract among my publisher, Amazon and me. I’ve got a few audio books out there now. All of my books with The Wild Rose Press, including my upcoming release, have been contracted for audio.

I don’t know much about the financial side of what it costs to have a book recorded, as I don’t pay a red cent. The $$$ is between Amazon and my publisher, but one friend who writes indies looked into getting her books on audio and she was quoted upward of $3000 per book. I feel lucky my savvy publisher won a great deal for me (and all their authors) with the audio book trend being so hot. There are even audio book bloggers! 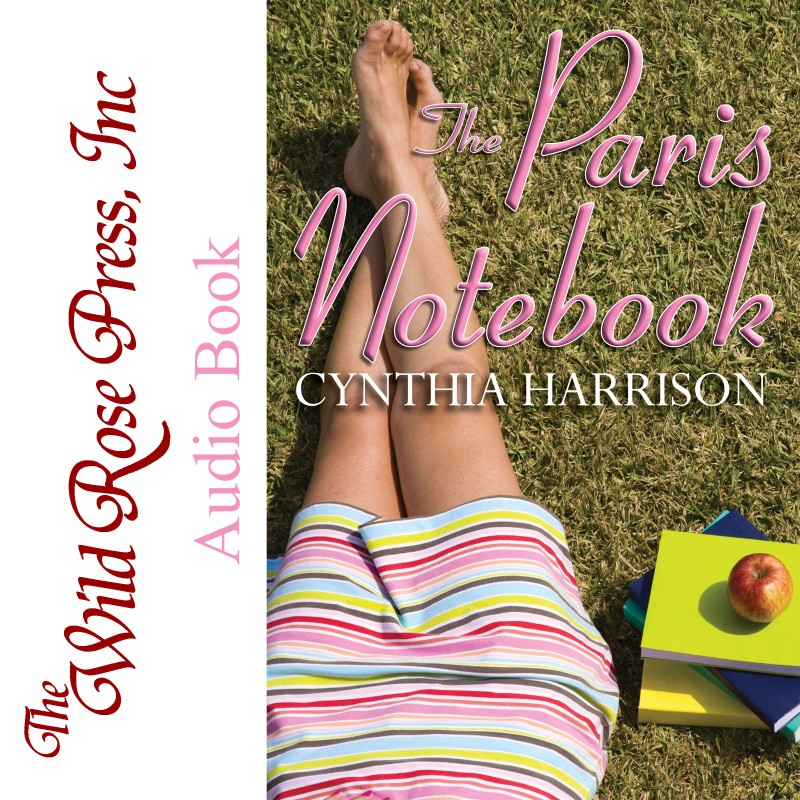 My main job is to listen to the recorded books for errors. At first, I worried about this as I am addicted to my Kindle and not an audio book reader. I still read print books, too, but Kindle is so much easier on my eyes. I was also a little worried for another reason. By the time my books are published I’ve read them at least ten times. Probably more. So I don’t read them once they’re in print. My main worry going into the first listen, which happened to be The Paris Notebook, was Would I hate it? Would my words sound silly or off or what if the story just did not stick together?

Ha. Much to my surprise I have loved listening to my books so far. *blush* One of the first things I did after signing the contracts was fill out an info sheet about each book. One of the questions was “Do you prefer a male or female reader?” I decided to have a guy read Luke’s #1 Rule but I went with females for the rest of the books. Then came Charlie. He contacted me via Facebook and said that he’d just sent in his audition for Blue Heaven. 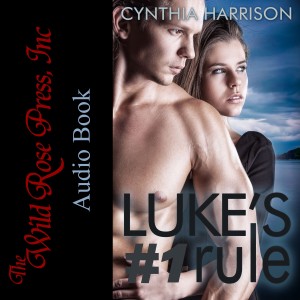 He gave me the link to his website and I checked out his impressive credentials and his voice clip. Yes, he was a guy, but I liked how he read. A lot. So I quickly wrote our PR whiz and said “I know I said I wanted a woman, but I want this guy to read Blue Heaven.” Then Charlie and I talked a little more and he said he’d be willing to read any other books I still had open for audition. I had one more–Love and Death in Blue Lake. He promptly signed a contact for that one and we have a verbal agreement that he’ll read Lily White in Detroit when it comes out.

The very best thing about this teaming up with Charlie, besides his incredible voice, is that he is reading the three books of Lily. What does that mean? Lily is introduced in Blue Heaven as a teenage runaway and believe me she tried to run away with that book. Then in Love and Death in Blue Lake, Lily returns and her storyline drives the suspense. She tracks the murderer and brings him to justice. Yes, she got even closer to stealing the show, but she was a damaged young woman, and she had to heal before she got her big break and starring role in Lily White in Detroit.

I just feel like it is neat symmetry that Charlie is going to be reading those three Lily books. And I feel, too, that audio books are only going to get more popular. I’m just lucky that I don’t have to try to indie publish an audio. It’s not just the money. It’s the voice actors. It’s the whole business side of things. Frankly, I’d be crap at that. But luckily I’m pretty good at listening to my own stories.