I have never written this way before. Following a crooked unfamiliar path feels exciting. I’m infused with fresh energy.  This experience of writing two books at once is unlike anything that came in my ten published works before this. Yes, two books at the same time. Not unheard of in the writing world, but certainly new for linear me.

Despite each having their own cast of characters and totally different settings, I at first wondered if they were the same book.  I wanted them to be the same book because then it would make sense to me, it would be more the way I usually work. But no, as it turns out, I’m writing two books. I should have seen it coming when I finished Love and Death in Blue Lake. 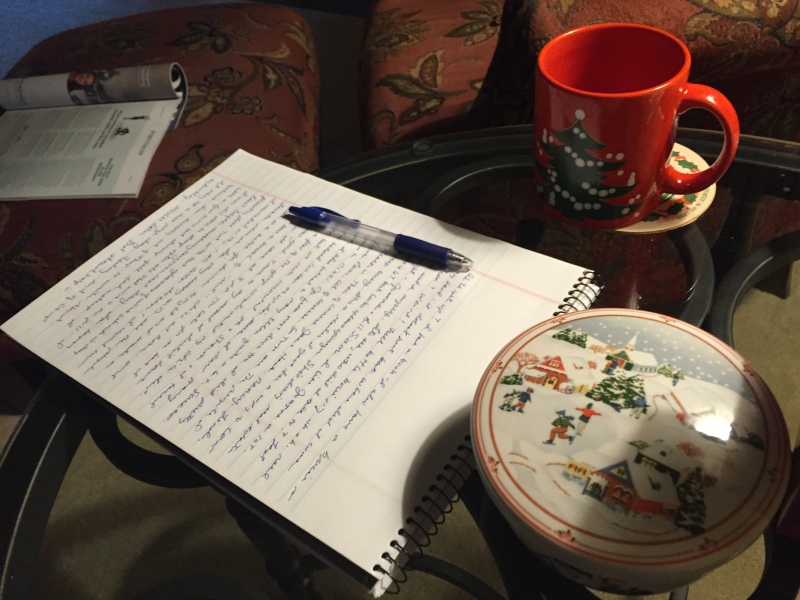 Without spoiling the end of that book, I can say that two of the characters went their separate way, immediately demanding their own stories. Before I started either book, I was torn about which to write. I finally began one, then I put it down when I hit a wall that felt a lot like writer’s block but was really just running out of plot ideas. For a scary minute, I thought I wouldn’t write again.

Then I decided I could work on something light and frothy. Maybe a Christmas novel! So I wrote every day for a month and got the book I’ve been wanting to write for a long time. It wasn’t quite as light and fluffy as I had envisioned, but no matter. I finished a draft. 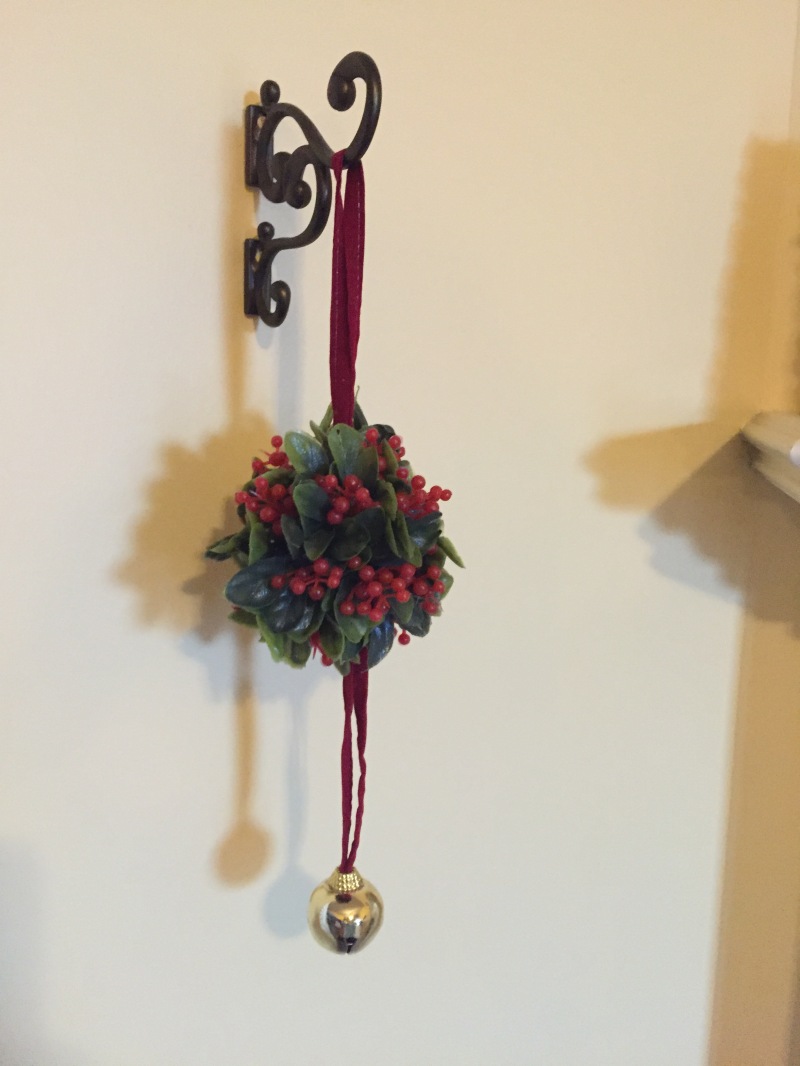 Mistletoe plays a pivotal role in my Christmas story

In all previous books, this is the point at where I would revise. But for some reason the other half finished book started knocking loudly on the writing door. Which is when I wondered if the two books were supposed to be one. But after getting underway again, all plot dilemmas neatly and mysteriously solved while I was writing something else, I finally had to admit it. I’m writing two books at once.

It’s not as confusing as I imagined.

At some point I will have to revise them, and with any luck it will be one at a time.